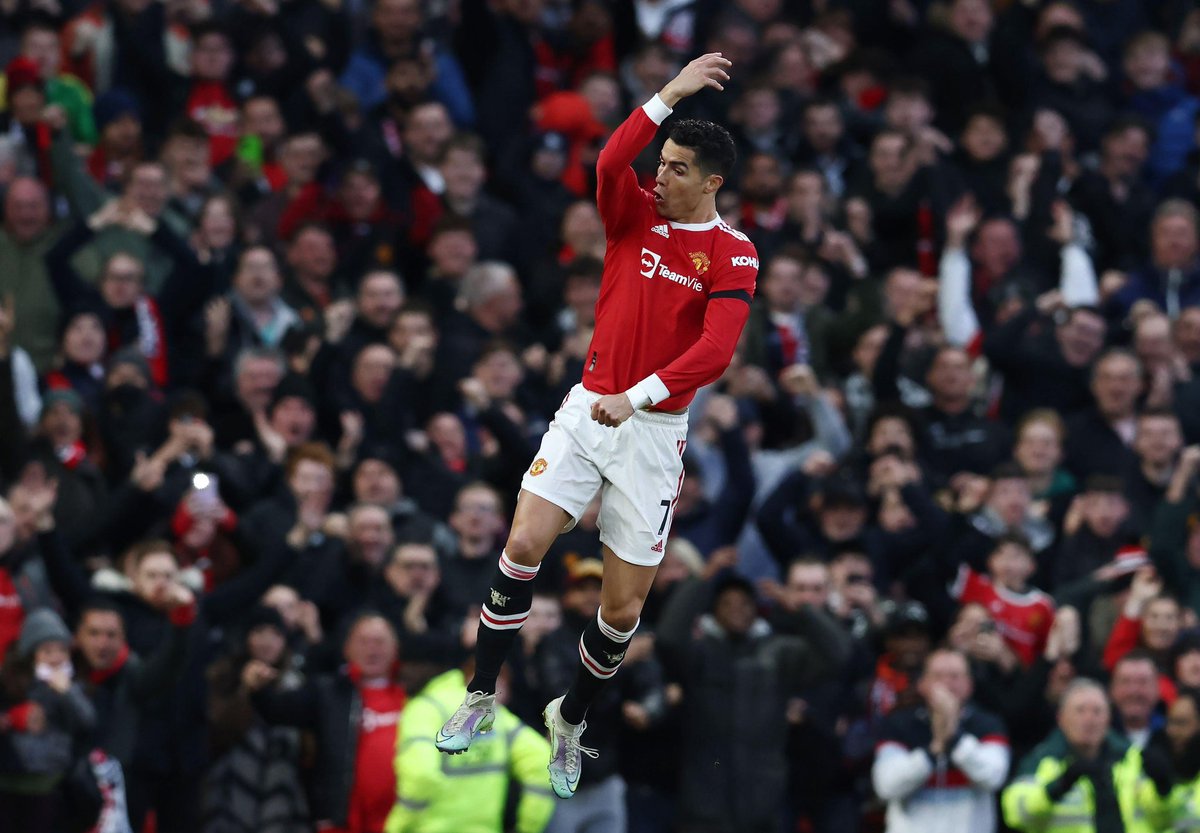 In his first year at Juventus, Cristiano Ronaldo could not prevent the Italian team from being knocked out by a young and vibrant Ajax Amsterdam side at the quarterfinal stage of the Champions League and that was the last time Ronaldo appeared at the last eight stage of Europe's most prestigious club competition. In his second season as a Juventus player, Ronaldo was powerless to stop French giants Lyon from progressing into the quarterfinals at the expense of the Old Lady via the away goals rule. Last season was the third and final season for Cristiano Ronaldo at Juventus with Portuguese giants FC Porto responsible for their last 16 exit via the away goals rule again.

Ronaldo left Juventus to sign for Manchester United for the second time in his career at the start of this season and he went on to score six goals in just five Champions League group stage games to send his team into the knockout round. Ronaldo and Manchester United were drawn with Spanish champions Atletico Madrid in the first knockout round of this season's Champions League campaign when the draw was held in December.
Cristiano Ronaldo has a very good record against Atletico Madrid, but he was unable to reproduce the good form after failing to score in the two legs as him and Manchester United crash out at the last 16 stage via a 2-1 aggregate defeat.