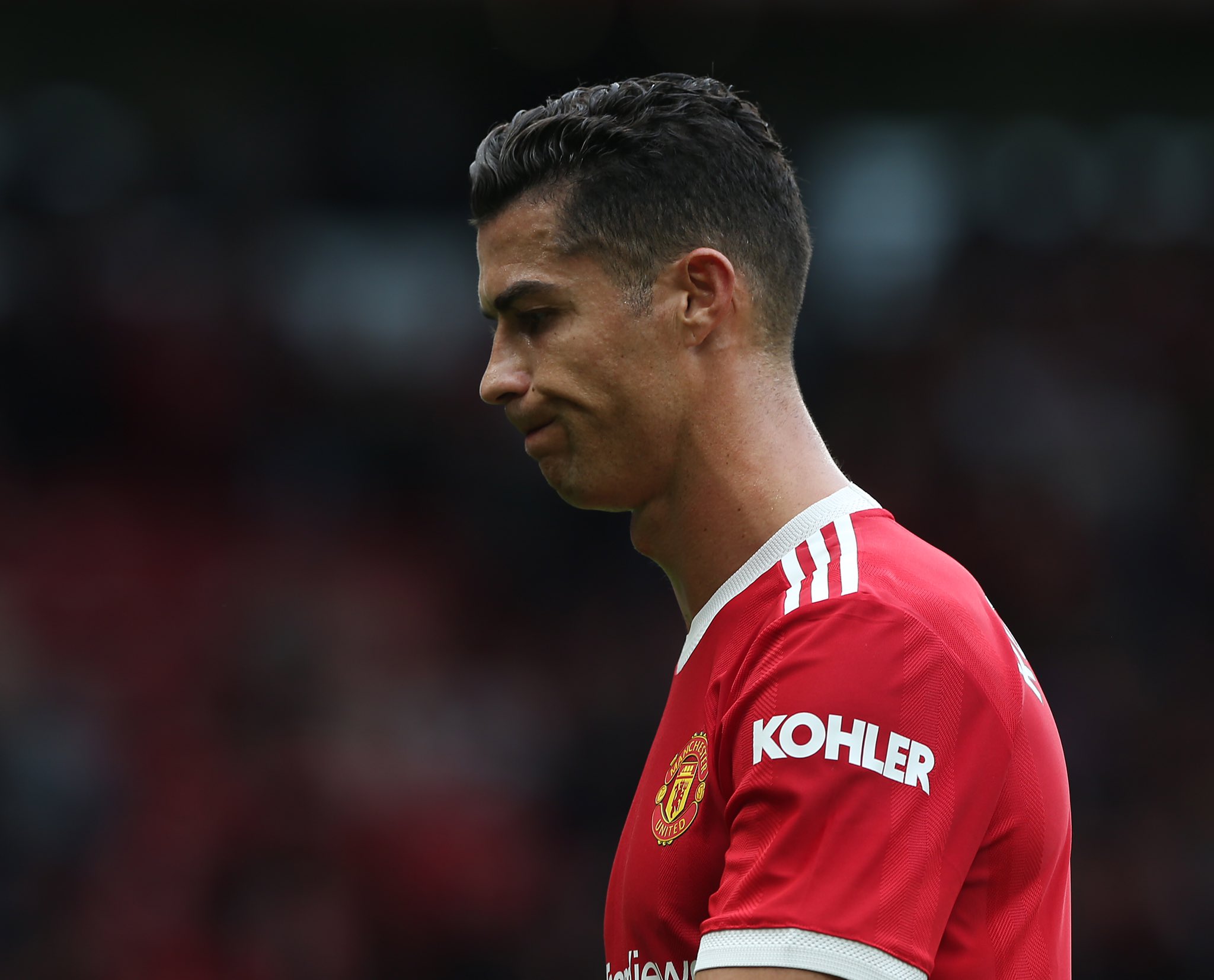 Manchester United are a team that is going through a rebuilding phase, while also being overly reliant on Ronaldo, and it can’t be said for sure how long it will take new manager Erik ten Hag to get the side back on track.
Considering the situation of the transfer market, Ronaldo should push for a move to Bundesliga giants Bayern Munich.

Lewandowski leaving
Robert Lewandowski has been key figure at Bayern for the past many years but it is highly likely that he will leave Die Roten in the summer transfer window. With Lewandowski leaving, Bayern will need someone to make up for the truck load of goals scored by the Polish international which is something Ronaldo can help them with. Ronaldo might be aging but he is still a fox in the box with his remarkable skillset.
Good service
Being at Bayern will also give Ronaldo the opportunity to play with better technically skilled footballers as compared to Manchester United. Ronaldo’s elite off-the-ball movement and positioning inside the box is something United failed to take advantage on many occasions throughout the last season.
The players around Ronaldo weren’t able to track his movements in Manchester but one would expect an uptick in quality if he joins Bayern which has the likes of Thomas Muller, Kingsley Coman and Leon Goretzka, who have great vision while going forward.