MARTIAL TO STAY AT UNITED – REPORTS 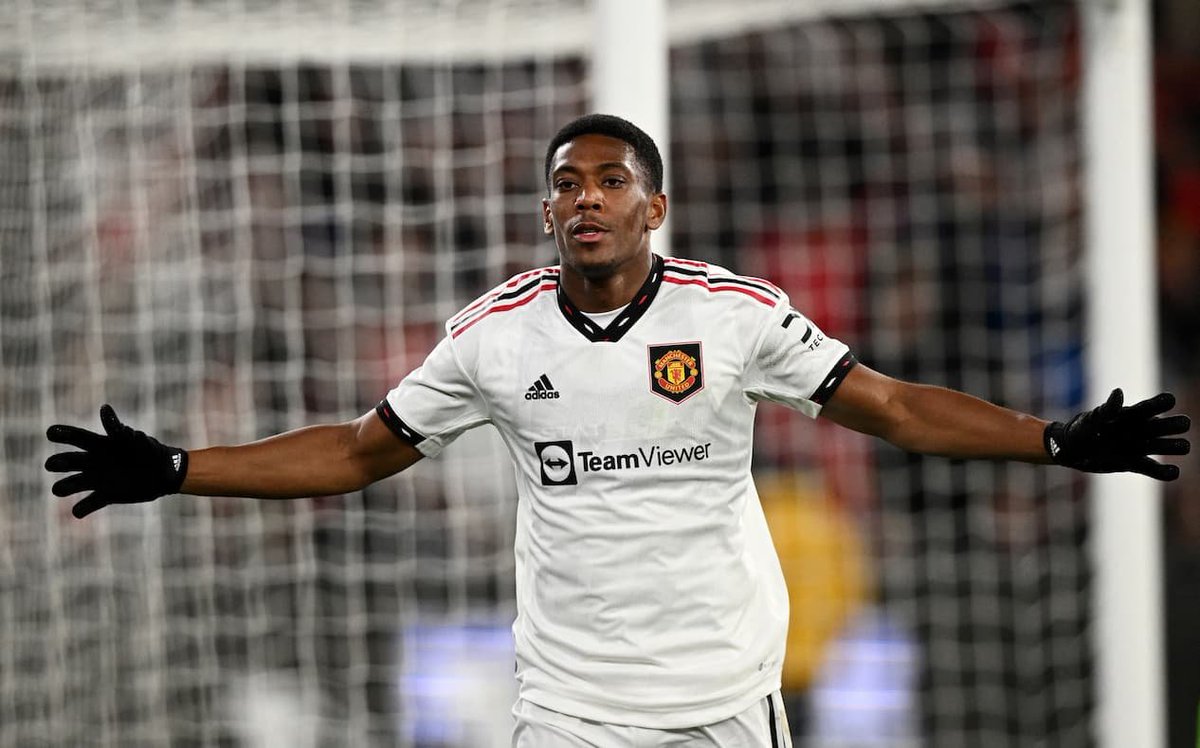 Martial was unable to produce his best form for Sevilla when he joined them at the start of this year. To this effect, the former Europa League winnersdidn't upgrade his loan move to a permanent transfer.