Portugal international attacker Cristiano Ronaldo is likely to start on the bench again for Manchester United ahead of their Premier League clash with Leicester City on Thursday night. The former Real Madrid and Juventus star has been benched in each of the last two Manchester United games which ended positively for the club. 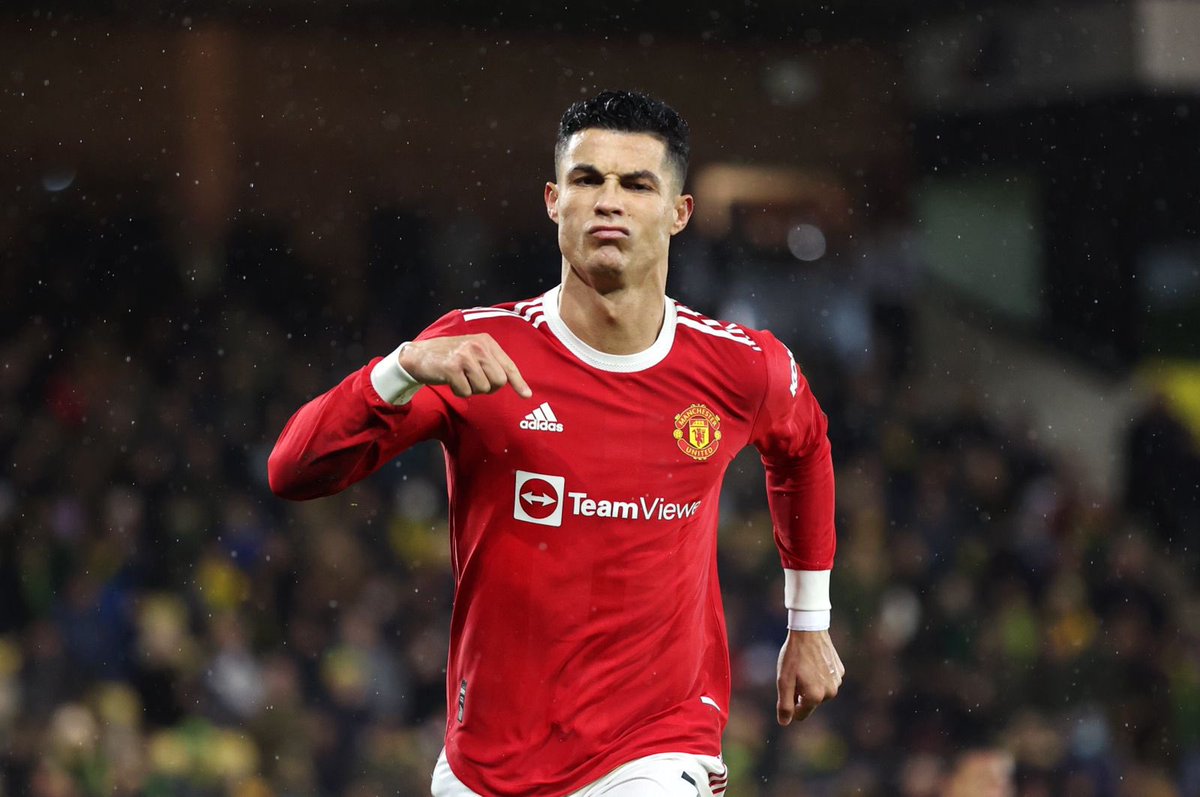 The five-time Ballond'or winner has been linked with a lot of European teams this summer including Chelsea, Napoli, Real Madrid and Bayern Munich. He has one year left on his current deal at Manchester United having returned to the club for his second spell last summer. When he returned for his second Manchester United spell, Cristiano Ronaldo signed a two-year deal with the option for another year.

Ronaldo barely had a pre-season this summer and that affected him at the start of the current Premier League campaign. He was benched for the Premier League opener for the Red Devils at home to Brighton and Hove Albion. The Portuguese national team captain was subbed on in the second half, but he could not prevent Manchester United from losing 2-1 to the Seagulls.

Cristiano Ronaldo made his first and only Premier League start of this season during the away game against London team Brentford. He was unable to stop the first half onslaught from the Bees as Manchester United were hit for four in the first half. Manchester United conceded four first half goals on the way to a 4-0 defeat. Ronaldo has been benched for the Liverpool (home) and Southampton (away) games since the big loss to Brentford.