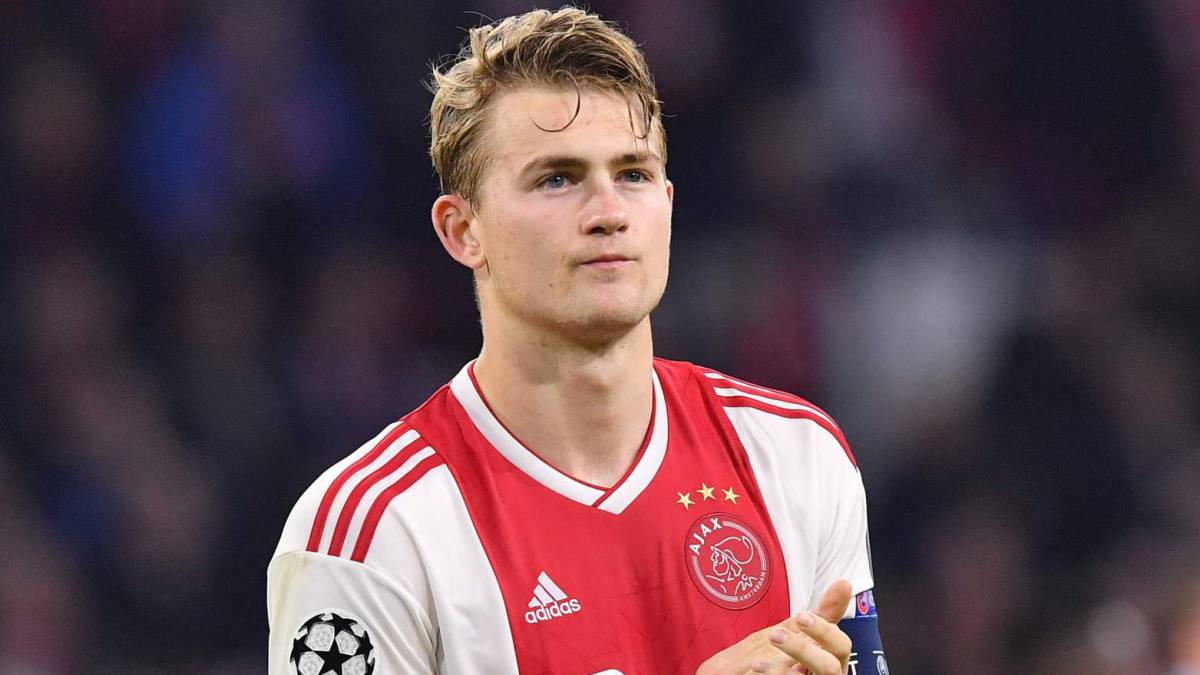 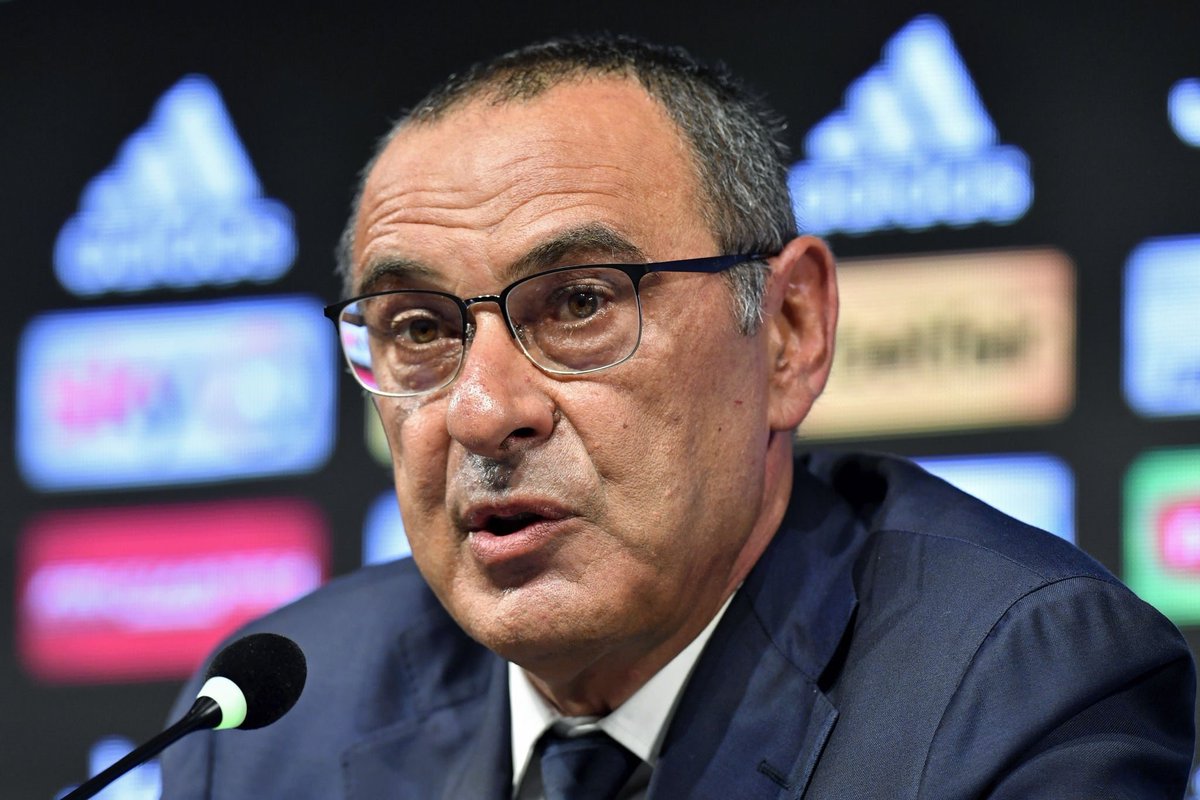 Former Manchester United assistant Rene Meulensteen has said that the current situation with Paul Pogba cannot be compared with the time when Cristiano Ronaldo was at the club. Pogba has enjoyed an impressive season with the Red Devils where he has contributed 13 goals and nine assists in the Premier League alone and this has already spread speculation that he could pursue a bigger challenge elsewhere.

Former Manchester United winger Ryan Giggs has changed his opinion about Cristiano Ronaldo by saying that Paul Scholes was a much better player than the Portuguese international. The best part of Ronaldo’s progress into the superstar status was done at Manchester United, whom he represented in almost 300 games across all competitions.

Juventus superstar Cristiano Ronaldo has said that he is disappointed with the club’s 3-3 draw against Parma in the Serie A this weekend. The Bianconeri appeared on course to return to winning ways against Parma but they were eventually forced to accept a share of the spoils after Gervinho popped up with his second goal in the 93rd minute of the game.