Cristiano Ronaldo began his international career with Portugal around two decades ago. The Juventus attacker started with the u-15 team in 2001 and he went on to play for the u-17, u-20, u-21 and u-23 teams. Ronaldo had his most prolific spell with the u-15s during his youth team career for Portugal. 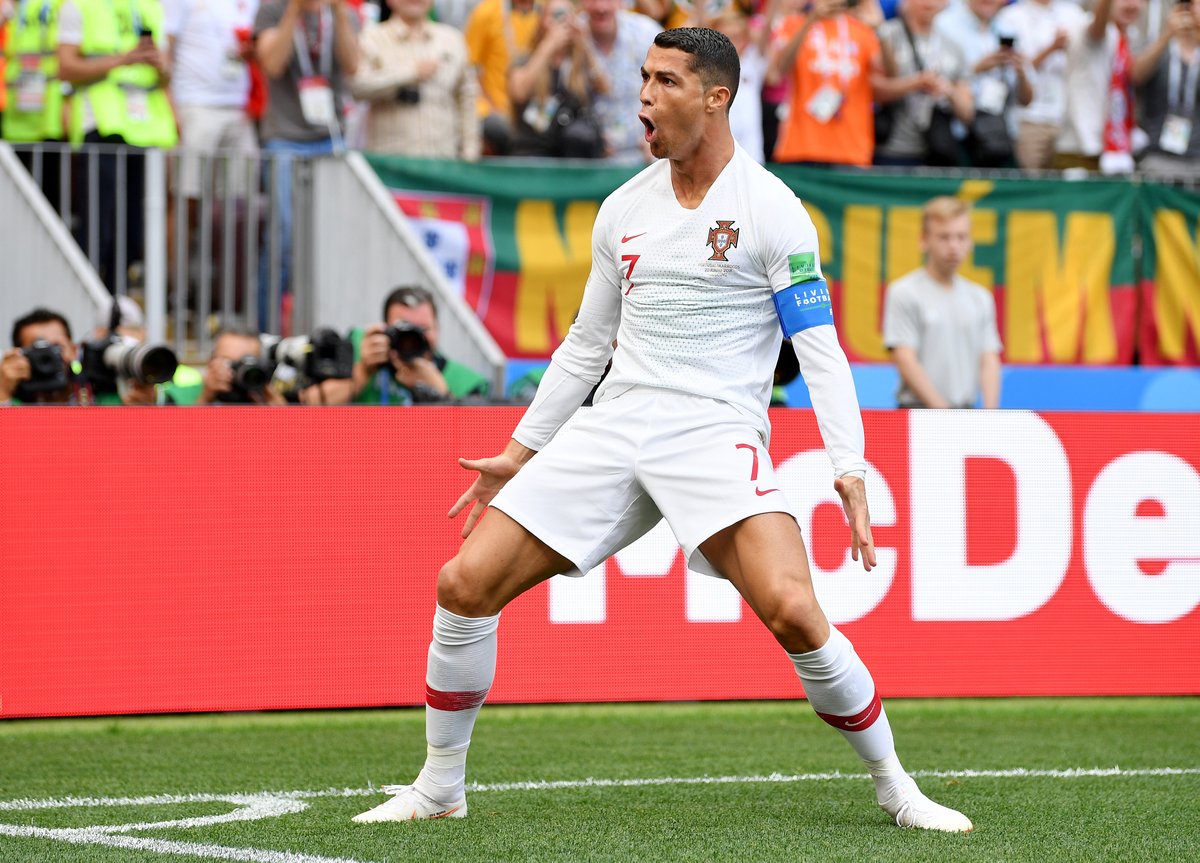 The Juventus talisman found the back of the net an impressive seven times in nine games for his country's u-15 team in 2001. He then scored five goals in seven appearances for the u-17 team between 2001 and 2002. Cristiano Ronaldo was less prolific for the u-20s and the u-21s in comparison to his previous exploits in youth team football on the international scene.

Ronaldo scored a solitary goal in five u-20 matches in 2003 before netting three times in ten games for the u-21s between 2002 and 2003. He scored twice in three games for the u-23 team. Ronaldo had made his debut for the senior team by the time he played for the u-23 team in 2004. In total, he scored 18 goals in 34 games in youth team football on the international stage.

Ex-Real Madrid, Sporting Lisbon and Manchester United attacker Cristiano Ronaldo made his Portugal senior team debut on August 20, 2003 at the age of 18. Ronaldo featured as Portugal beat Kazakhstan 1-0. He was then named in the squad for the 2004 European Championships on home soil.

His first international goal at senior level arrived during the group stage defeat at the hands of eventual winners Greece. Ronaldo scored the lone Portugal goal in a 2-1 defeat.

Ronaldo scored again at Euro 2004 when he opened the scoring in the 2-1 victory over the Netherlands in the semi-finals. He was, however, unable to prevent his country from losing again to Greece. The Greek team won the tournament by beating Portugal 1-0. Ronaldo scored two goals and two assists to make the team of the tournament.

Cristiano Ronaldo scored seven goals for Portugal during the qualifiers on the way to his first appearance at the FIFA World Cup during the 2006 edition in Germany. He scored just once as Portugal reached the semi-finals before they were beaten by France.

Ronaldo led out his country for the first time on the international stage during a friendly clash with Brazil on his 22nd birthday on the request of the Portuguese Football Federation president, Carlos Silva who had died two days before the game on February 6, 2007. He scored seven goals during the qualifiers for Euro 2008, but the Juventus attacker didn’t take that form into the tournament proper as he netted just once before Portugal were eliminated by Germany in the quarterfinals.

Cristiano Ronaldo was named the permanent captain for his country by new manager Carlos Queiroz in July 2008 and he has led Portugal in two European Championships (2012 and 2016) and three FIFA World Cup tournaments (2010, 2014 and 2018).

The Juventus talisman has won two trophies at international level. He was injured in the early stage of the final as Portugal beat hosts France 1-0 to win Euro 2016. He was the captain of the Portugal team that won the inaugural edition of the UEFA Nations League in 2019 after they defeated the Netherlands 1-0 in the final.

In total, Cristiano Ronaldo has 103 goals in 173 games for Portugal and he's the all-time leading goalscorer for his country by a long stretch. Ex-international striker Pauleta is next on the list with 47 goals.