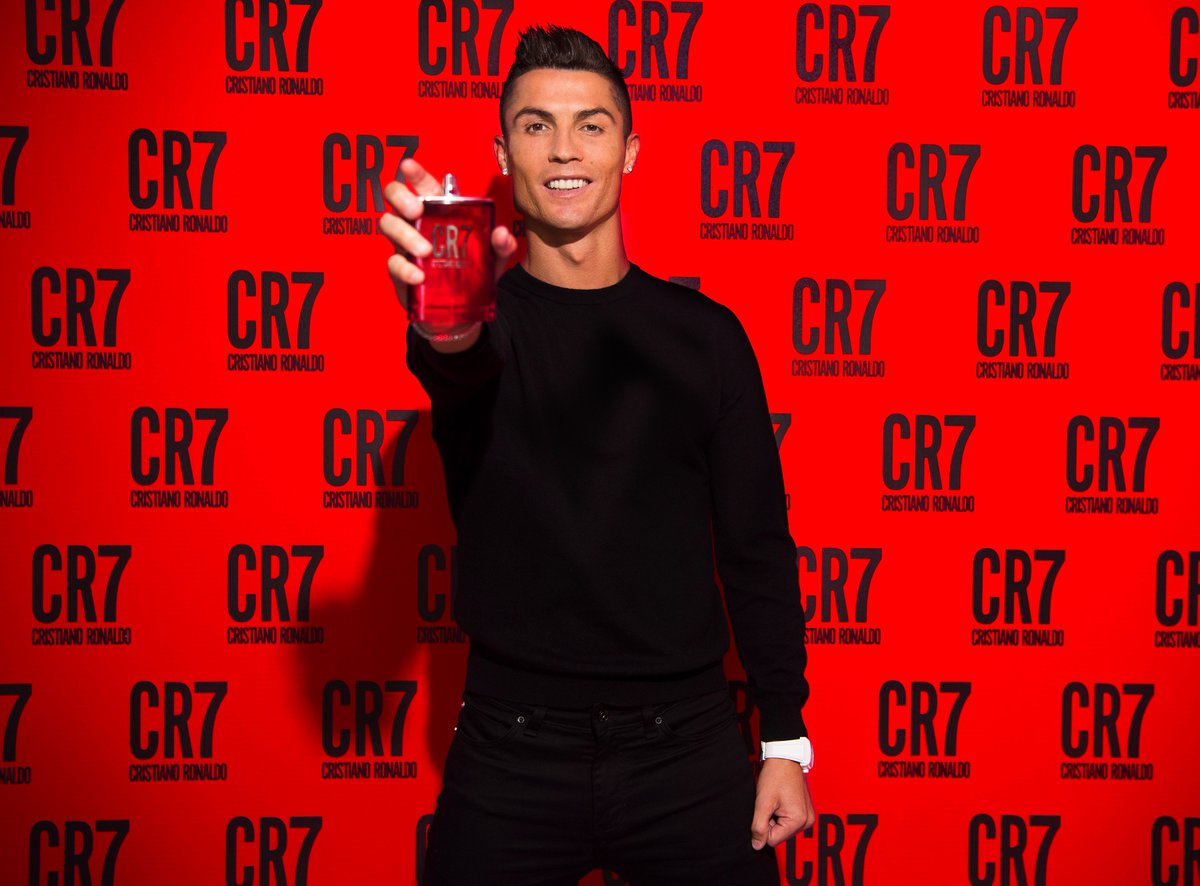 In a report covered by Football Italia, Villas-Boas acknowledged that he was totally surprised by Ronaldo’s decision to move on and congratulated the Bianconeri on them being able to lure the world-class footballer, he said: “It totally surprised me. How do you sell Cristiano for € 100 million? It’s not understandable from any point of view: neither sport nor economic. Congratulations to Juventus for the blow they made.”

Meanwhile, when asked whether Ronaldo could guide Juventus to the Champions League crown this term, the Portuguese added: “Honestly, I hope so. It would be right, because he deserves it. With Ronaldo Juventus will raise the Champions League? Absolutely yes. If I was allowed, I'd be getting a Bethard bonus code and backing them to win it this time around. I do not say that they are the number one favourite, but now they have a champion that will make the difference.”

“Ronaldo made a slow start to the proceedings with Juventus with no goals from the opening three matches“ but he has since found his feet with a number of standout performances. Most notably, he has netted nine goals during this period including “one against former club“ Manchester United in the recent 2-1 Champions League defeat.

Meanwhile, Juventus have made a strong start to their league season and they are already holding a six point advantage at the top after dropping points on just the one occasion against Genoa, where they played out a 1-1 draw. In the Champions League, they have suffered a single defeat but they are still in pole position with nine points on the board after four group stage matches.