Few would have predicted the kind of impact Cristiano Ronaldo had at Real Madrid as at the time of his big move to the Spanish club in 2009. 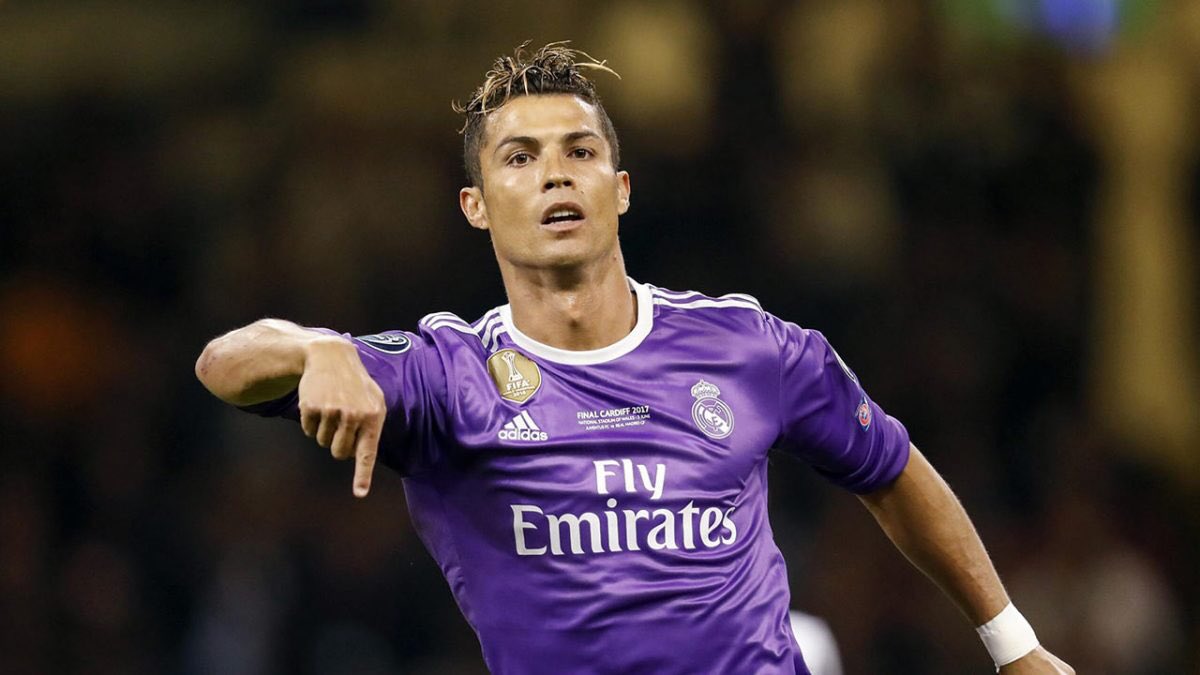 Cristiano Ronaldo had already won the Ballon d'Or Award (2008) and the FIFA Player of the Year (2008) as at the time of his transfer to the Estadio Santiago Bernebeu and it was not surprising that a vulnerable Real Madrid paid a world record fee to sign him from Manchester United shortly before the start of the 2008/09 campaign.

Real Madrid were vulnerable with the club keen to end the utter dominance of archrivals Barcelona. To this effect, Real Madrid turned to Cristiano Ronaldo to lead the fight against Barcelona.

As a matter of fact, the club shattered the transfer record twice that summer with the move for Cristiano Ronaldo following the big transfer that took Brazilian attacking midfielder Kaka from AC Milan to the Spanish capital for a fee of around £56m (€65m).

Manchester United were reported to have received a world record fee of £80m (€95m) from Real Madrid for Cristiano Ronaldo, who spent six years in Manchester on the back of his move from Sporting Lisbon in his native Portugal.

As expected, fans troop into the Bernebeu en masse to see the unveiling of their new star. At least 80,000 fans watched his official presentation as a Real Madrid player thereby breaking the 25-year-old record of Diego Maradona, who was welcomed by 75,000 fans when he signed for Napoli.

Ronaldo signed a whooping six-year deal until the end of the 2014/15 season upon joining the club. His salary was worth €11m yearly with a release clause of €1m. He was handed the number 9 jersey at the time of his arrival as presented to him by club legend Alfredo Di Stefano during the unveiling.

Another Real Madrid legend in Raul Gonzalez was the recipient of Ronaldo’s favourite number 7 jersey at the time and the Portuguese international would later take the jersey number when Raul left at the end of his debut season at the club.

Portuguese national team talisman Cristiano Ronaldo made his eagerly anticipated Real Madrid debut against Deportivo La Coruna in the Spanish La Liga on August 29, 2009. Ronaldo scored from the penalty spot as Real Madrid began the season on a winning note via the 3-2 victory at home to their guests.

Ronaldo showed the fans a glimpse of what's to come by netting in each of his first league games for his new club thus becoming the first Real Madrid player to achieve the feat. He also scored on his Champions League debut in the group game against FC Zurich. Ronaldo scored two free kicks to announce his arrival in the colours of Real Madrid to European football. His progress was curtailed by an ankle injury that kept him out for almost two months, but he was able to regain his scoring form on his return from injury.

His first red card in Spanish football came one week after his return from the aforementioned ankle injury. He was sent off during the game against Almeria in the league. In total, Cristiano Ronaldo finished the season with 33 goals in all competitions at the end of his debut campaign with the Los Merengues. That tally included his first Real Madrid hattrick against Real Mallorca on May 5, 2010. Ronaldo and Real Madrid finished the season without a trophy.

In his second season, Ronaldo scored the winning goal in a 2-1 win over Barcelona in the Copa Del Rey final to win his first trophy in Spanish football. The Ex-Sporting Lisbon player also scored 40 goals in the league to win the Golden Boot Award (Pichichi) in Spain for the first time. That tally gave him the European Golden Boot Award thus making him the first player to win the award in two different countries.

By the time his Real Madrid career ended in the summer of 2018, Ronaldo had left a big mark on the club. He won 15 trophies at the club including two league titles, two Copa del Rey titles and four Champions League titles. In addition, he had become the all-time leading goalscorer in the Spanish team's history.

Ronaldo was the main man for the Real Madrid team that won three straight Champions League titles between 2016 and 2018 under French club legend Zinedine Zidane.