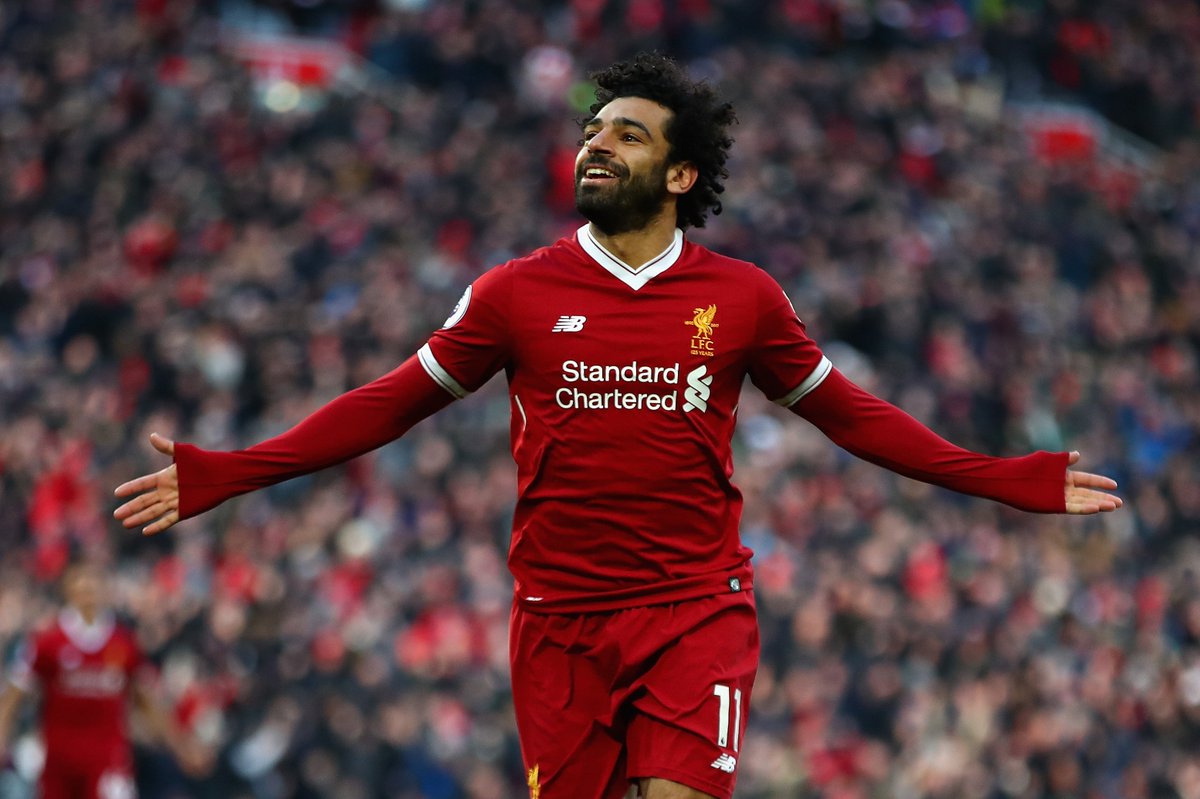 In an interview with Egypt Today, Salah insisted that he is not worried about the ongoing comparisons but believes that he is still far off from matching the feats of Messi and Ronaldo, who have won the Ballon d’Or on five occasions each. He said: “Not at all. But I don’t want to say that I am happy with these kinds of comparisons, because each of them was at top level for 10 or 11 years. Their performance level is stable. Yet, I need to maintain my high performance level for many seasons. I hope I can do so. Definitely, they are great players.”

Salah has certainly surprised the club’s faithful with a stormer of a debut season and his tally of 44 goals has only been beaten by Messi, who has already guided Barcelona to La Liga and Copa del Rey success this term. As such, Salah still has a long way to go before claiming the prestigious Ballon d’Or but the upcoming Champions League final could enhance his chances of doing so.

The Reds have done tremendously well to progress to the Champions League final against Real Madrid this month and the match promises to be a thriller, considering the attacking talents on either side. Nevertheless, Jurgen Klopp’s team have the bigger worry with their defence which has tended to leak goals and they most conceded six against AS Roma in a tightly-contested semi-final in the same competition. Liverpool recently concluded their league campaign in fourth spot with 75 points.