Raul Albiol: Cristiano Ronaldo will find it harder in Italy 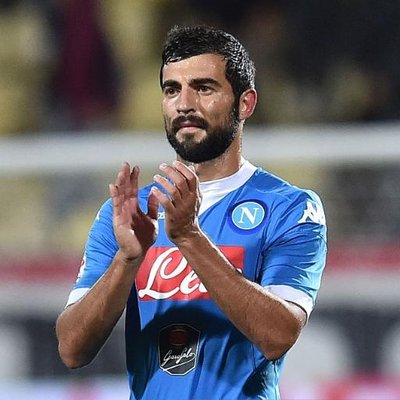 Speaking to AS, he said: “It’s true that in Italy, football is more tactical and defensive, as well as being very physical, so you have to know how to play. Cristiano’s a great player with tremendous quality, but in Italy it’ll be harder for him to score 40 goals. Also, I hope he doesn’t because it would be good for Juventus but bad for Napoli. He also started slowly with Madrid last season. He didn’t score goals at the start of the campaign, yet he finished up again with some mindboggling numbers. If Cristiano has spent his entire career scoring bags of goals every season, it’s not by chance.”

“Ronaldo has not made the best of starts with the Turin giants“ with no goals from the opening three matches but the situation may not concern him, given he had gone through a similar patch last season before turning things around. During the previous campaign, “Ronaldo had amassed just “two league goals heading into the winter break but he thereafter sparkled, scoring a further 24 times during the La Liga season.

As such, it may only be a matter of time before Ronaldo starts scoring for the Bianconeri but he may still need to adapt to the Italian game which is often considered to be more tactical and defensive than other leagues across Europe. Ronaldo is presently enjoying a vacation during the international break after Portugal coach Fernando Santos decided to offer him additional rest from the game. The attacker’s next outing for Juventus comes against Sassuolo on September 16.