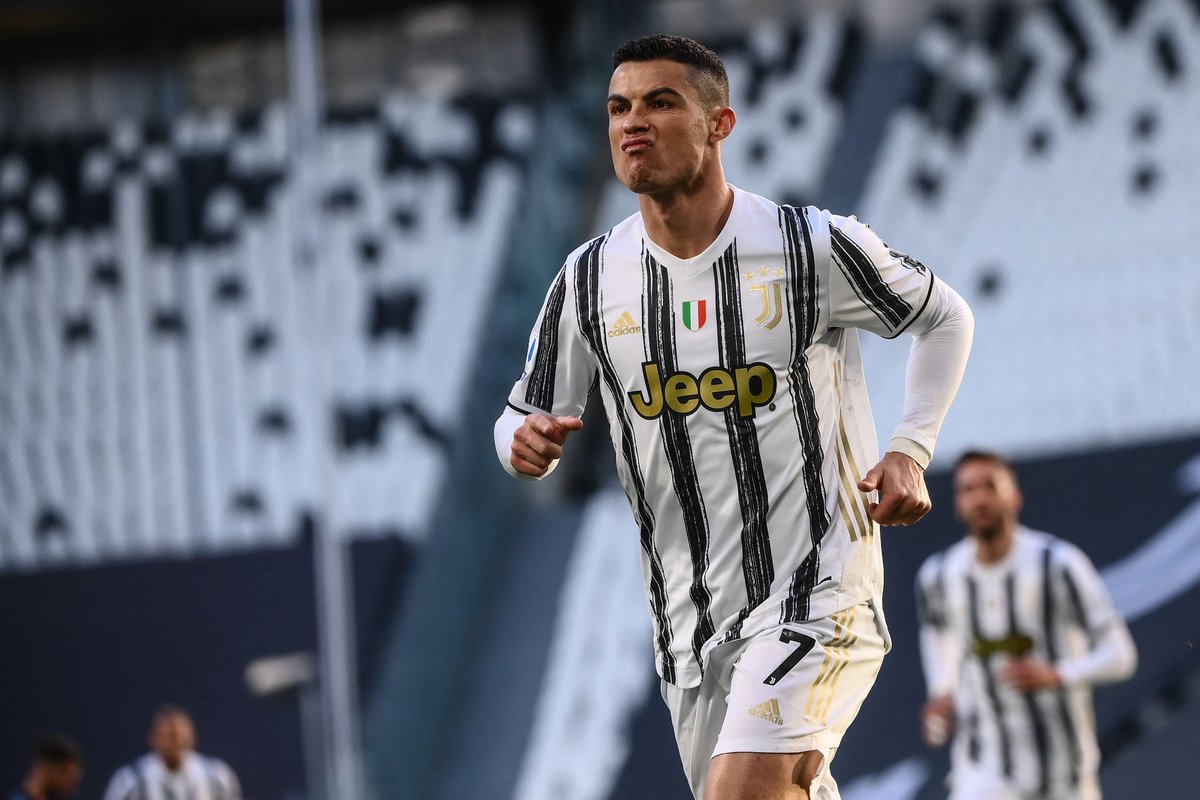 Inter Milan star Lukaku is the nearest challenger to Cristiano Ronaldo in the race to win the Golden Boot Award at the end of the season and he was also on target to help his team beatSassuolo 2-1 at home on Wednesday night in what was a rescheduled league game. The win over Sassuolo took Inter 11 points clear of rivals AC Milan in second place with nine games left to play in the league.

Lukaku scored against Sassuolo at the San Siro to take his goal tally to 21 goals. The Belgian international seems to be the only one standing between Cristiano Ronaldo and a first Golden Boot Award since moving to Italy in the summer of 2018.

Apart from Ronaldo and Lukaku, the likes of Luis Muriel, Lautaro Martinez, Simeon Nwankwo, Zlatan Ibrahimovicand Lorenzo Insigne have also scored at least 15 goals in the league this season.

Colombia and Atalanta striker Muriel has scored 18 goals in the Italian Serie A this season, while Inter attacker Martinez has 15 goals. Just like Martinez, Crotone striker Nwankwo, Milan talisman Ibrahimovic and Napoli winger Insigne are all scored on 15 goals.