Juventus attacker Cristiano Ronaldo is still the leading goalscorer at the Euro 2020 tournament despite bowing out at the round of 16 stage. 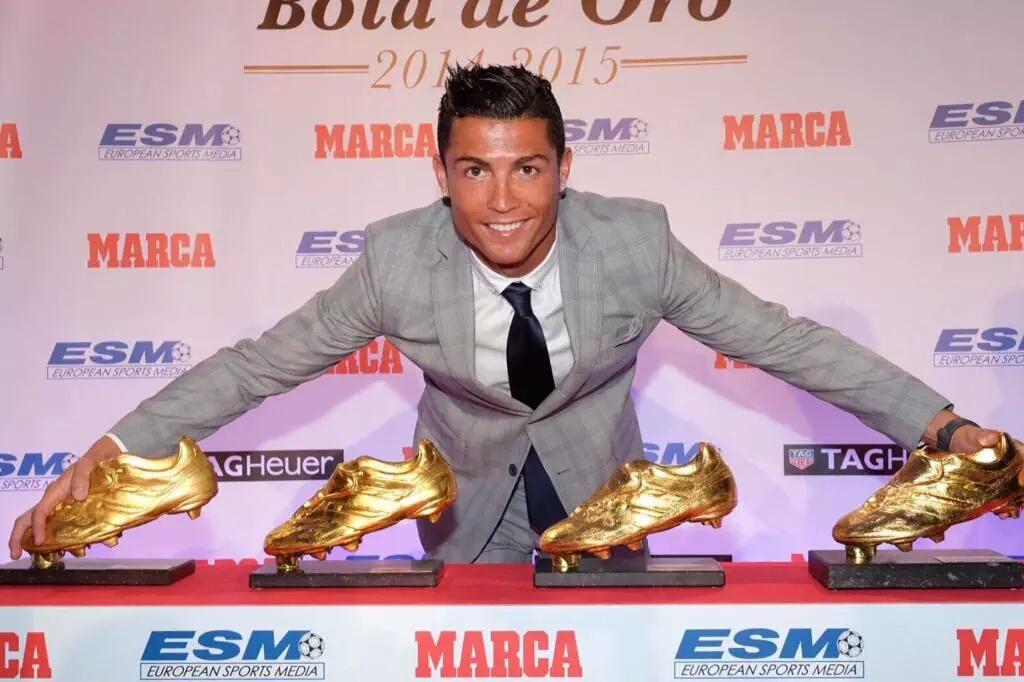 Cristiano Ronaldo scored fivegoals in four games before Portugal were knocked out of the tournament and no one has been able to match his tally till date.

Ronaldo scored twice in his first game at the Euro 2020 tournament as Portugal beat Hungary 3-0 to start the defence of their title on a winning note.

However, the win over Hungary turned out to be the only success recorded by defending champions Portugal at the tournament before they were knocked out by the Red Devils of Belgium. Borussia Dortmund star Raphael Guerriero scored the first goal for Portugal at the Euro 2020 tournament when he gave the holders the lead against the Hungarians with six minutes left on the clock.

Cristiano Ronaldo then added two goals to make it a comprehensive victory for his team. One of the goals scored by the Juventus man came from the spot when Hungary defender Willie Orban brought down substitute Rafa Silva in the box.

Ronaldo made it three goals in two games for Portugal at the tournament when he scored the opener against Germany in the second game for the holders in Group D. Portugal went on to lose 4-2 to the Germans. The Juventus talisman added two goals for Portugal in the final group match against world champions France as the two teams shared a four-goal thriller. His brace in the 2-2 draw with France took his tally to five goals in three games.

Portugal and Ronaldo didn't find the back of the net in the last 16 as the holders were beaten 1-0 by Belgium thereby exiting the tournament.

In the race for the Golden Boot, only two active players namely Patrik Schick of the Czech Republic (4 goals) and England international Raheem Sterling (3 goals) areclose to Cristiano Ronaldo. Out of all the players with three or more goals, Schick and Sterling are the only players left at the tournament.