Manchester City striker Gabriel Jesus has been targeted by Italian giants Juventus as a replacement for star player Cristiano Ronaldo if he leaves the club for French giants Paris Saint Germain (PSG). Cristiano Ronaldo has been linked with a move to PSG and Juventus have made plans in case the Portuguese international leaves the Old Lady this summer. 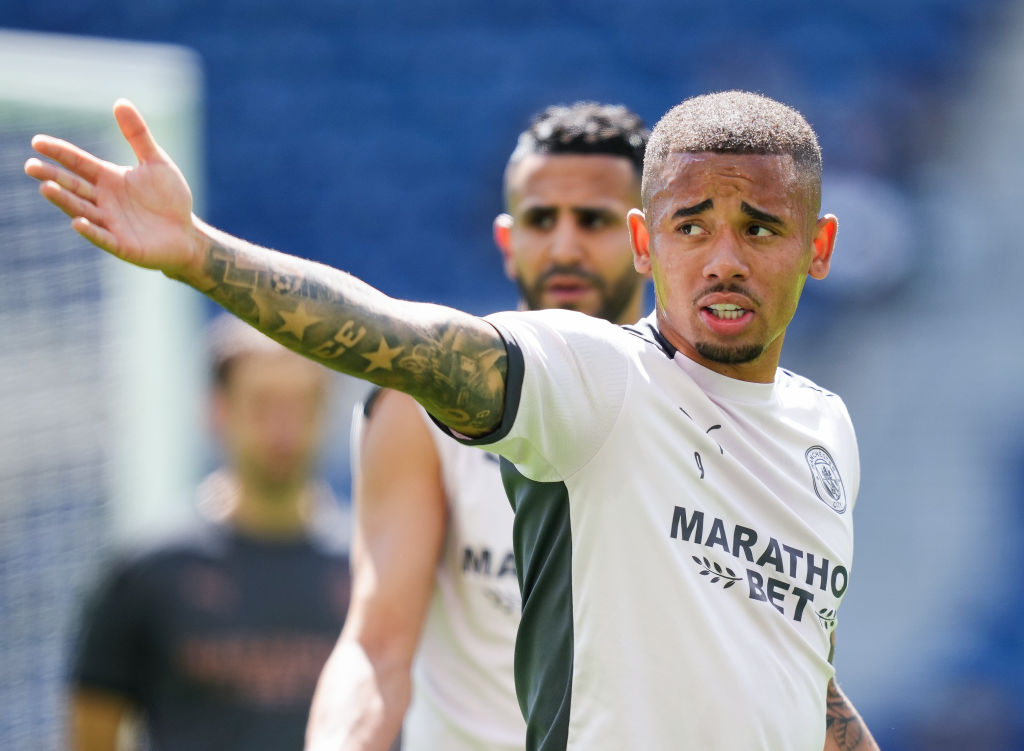 Cristiano Ronaldo has one year left on the four-year deal he signed when he joined Juventus in the summer of 2018. Brazilian international Jesus is the leading target for the Old Lady if he leaves for the Parc des Princes this summer. For now, his future in Turin is in doubts with reports claiming that the player is considering his future at Juventus.

Italian publication Tuttosportclaimed that Brazilian striker Jesus is at the top of the list of transfer targets at Juventus in their bid to replace Cristiano Ronaldo if the Portugal national team captain leaves the two-time European champions. The Old Lady are long-term admirers of Jesus and he could finally move to the club this summer.

Manchester City need to raise as much as £160m to sign Kane from North London club Tottenham Hotspur this summer.

Jesus has scored 82 times for Manchester City in 195 games in all competitions. In addition, he has provided 34 assists for his teammates during his time as a Manchester City player. The 24-year-old was in the Brazil squad to the Copa America tournament on home soil this summer. He missed the final of the tournament through suspension as Brazil were beaten 1-0 by Argentina.