RONALDO MISSES OUT ON VILLA DRAW 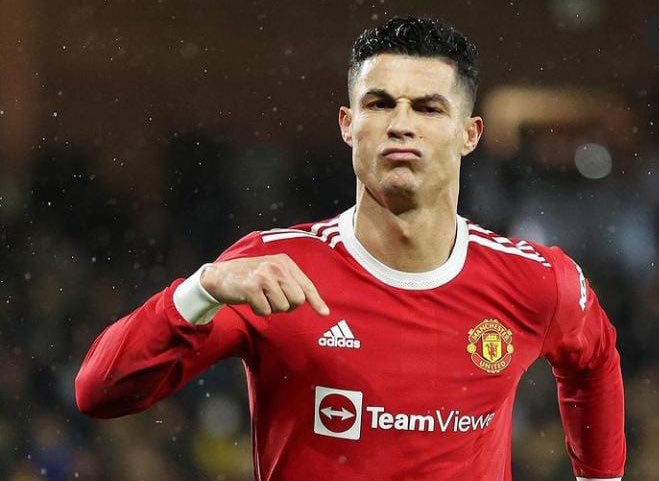 Cristiano Ronaldo has not played for Manchester United since the 1-0 home loss to Wolves in the league penultimate Monday. His compatriot, Joao Moutinho found the back of the net with the only goal of the game to give Wolves a famous win. It was the first win for Wolves at the Theatre of Dreams in the Premier League era. Ronaldo missed out on the FA Cup third round win over Villa that followed the Wolves game on Monday. The Portugal international was a major absentee as Scotland international Scott McTominay provided the goal that took the Red Devils into the FA Cup fourth round via a 1-0 home win over Villa.

In the absence of Cristiano Ronaldo, Manchester United playmaker Bruno Fernandes took on more responsibilities and he was the recipient of the first goal in the opening minutes though Aston Villa shot stopper Emiliano Martinez will feel.

He should have done better for the goal which gave United a 1-0 lead at the interval. Fernandes doubled the lead for United midway into the second half as he benefited from the error made by Morgan Sanson. Villa then fought back to take a point with two goals in four minutes through Jacob Ramsey and substitute Philippe Coutinho who scored on his debut for the club.