There is bad news for the Real Madrid fans. Cristiano Ronaldo has now injured his hamstring and he might have to spend some more time on the sidelines.

Chelsea midfielder Eden Hazard has stated that he wants to play against the top guns like Cristiano Ronaldo and Lionel Messi in the quarter-finals of the Champions League.

The Portuguese star of Real Madrid unveiled to fans, friends and media the long awaited museum that contains photographs, signed footballs from his hat-tricks, shirts and silverware he has collected

The manager of Real Madrid, Carlo Ancelotti, has denied that his side is missing the German midfielder Mesut Ozil who was sold to Arsenal on the last day of the pre-season transfer window.

Do you want to learn how to take free-kicks the way Cristiano Ronaldo does? With spin, pace, power and precision? 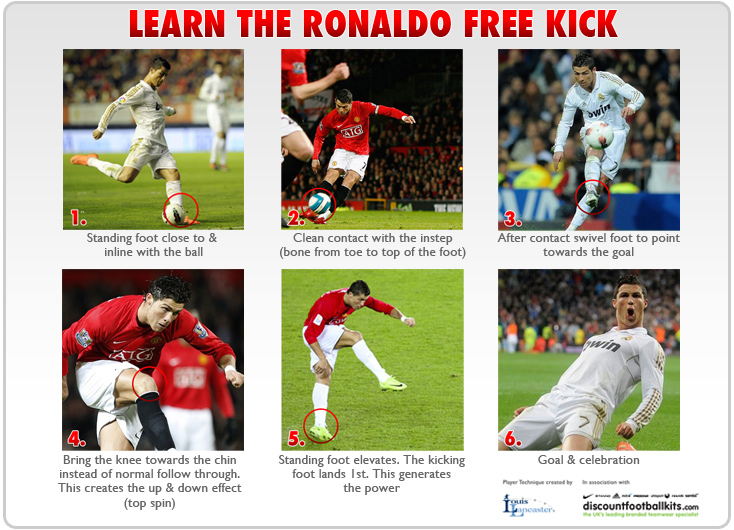 The president of Real Madrid football club, Florentino Perez, has said that he doesn’t expect Cristiano Ronaldo to sign for any other club this summer.