Ronaldo Should Start In All United Matches 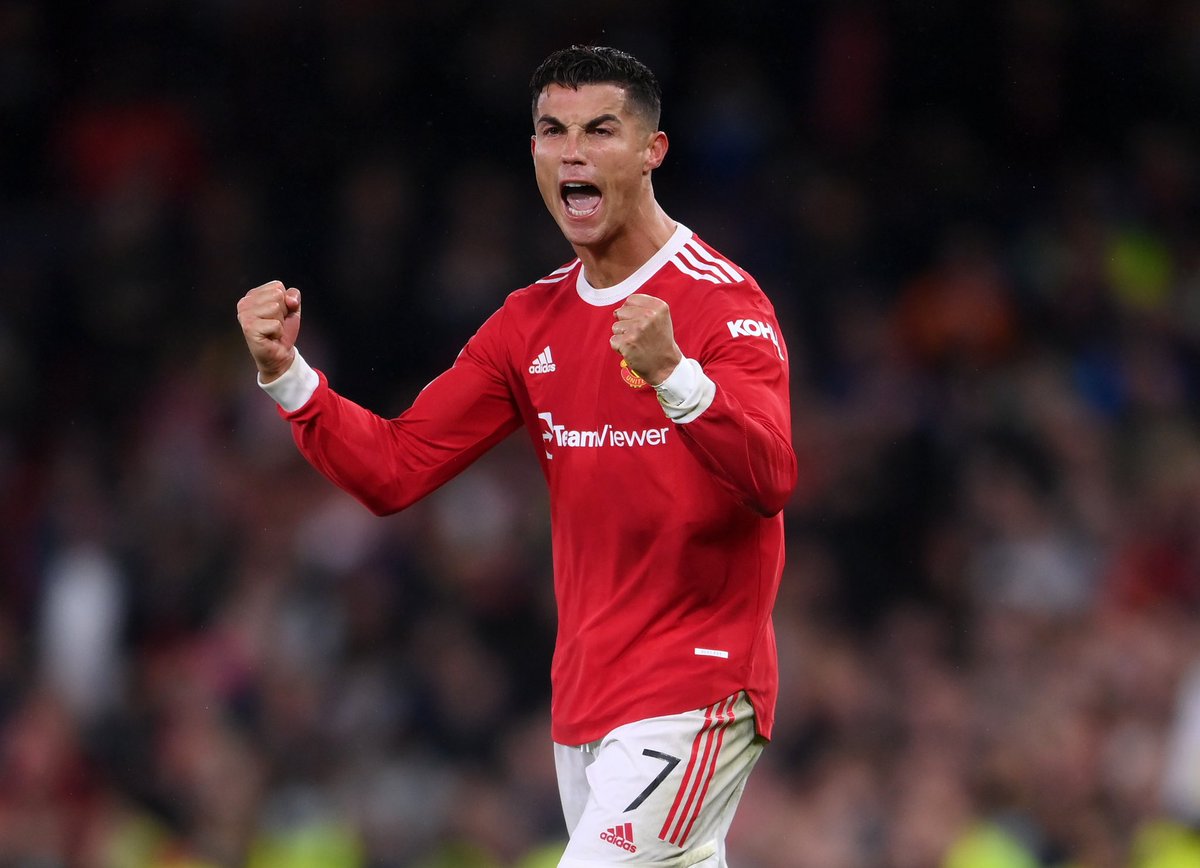 “I don't think it is possible”
“Cristiano Ronaldo has come in and made a difference already, he wants to play as much as possible but I don't think it is possible,” Solskjaer told the press before the Red Devils’ September match against West Ham in the Carabao Cup. Their odds in the English Premier League betting have been slashed. “If you are going to be successful at the end, you need the whole squad and minutes to be shared out. A risk making so many changes but we have played some games behind closed doors and hopefully, we find the rhythm”.

But his decision seems to have backfired at the time, with United losing to West Ham. Since then, he has left the 36-year-old Portuguese on the sidelines several times, including the team’s home game against Everton at the beginning of October that ended in a draw. While Ronaldo did come on the turf before the end of the game, he couldn’t turn the match into a home win.

A problem with the front
The overall performance of Manchester United was poor since the beginning of the season. With just two wins in their last five matches, United is now tied with Everton and West Ham in the standings, leading only by goal difference. While the team did have moments of brilliance, with great goals and great matches, looking at their Premier League performance to date (and the fact that the team is out of the EFL Cup) shows that their overall performance is poor so far.

Some argue that Ole Gunnar Solskjaer is simply not good enough as a manager to handle the world-class players under his helm.

United made a few high-class signings this summer, adding top talent like Varane, Sancho, and Cristiano Ronaldo himself to the lineup. But these talented players need to be used in the right way - and, according to pundits, this is where Ole Gunnar Solskjaer fails.

Expecting the best
Ronaldo always expects the best - and he is not shy to show it. After two recent games lost by the Red Devils, he didn’t even try to hide his disappointment. But he is equally disappointed when he is left out of the starting 11.

Ahead of the match against Everton, Solskjaer left Ronaldo on the bench to let him recover after United’s 2-1 win against Villareal. As you might expect, Ronaldo was not happy with this decision, telling Solskjaer that he’ll let him know if and when he is not fit to play. And he also made it clear that he came to Old Trafford to win trophies - and for this, the club needs to play its most important players in all the matches.