WHY RONALDO IS UNHAPPY AT JUVENTUS 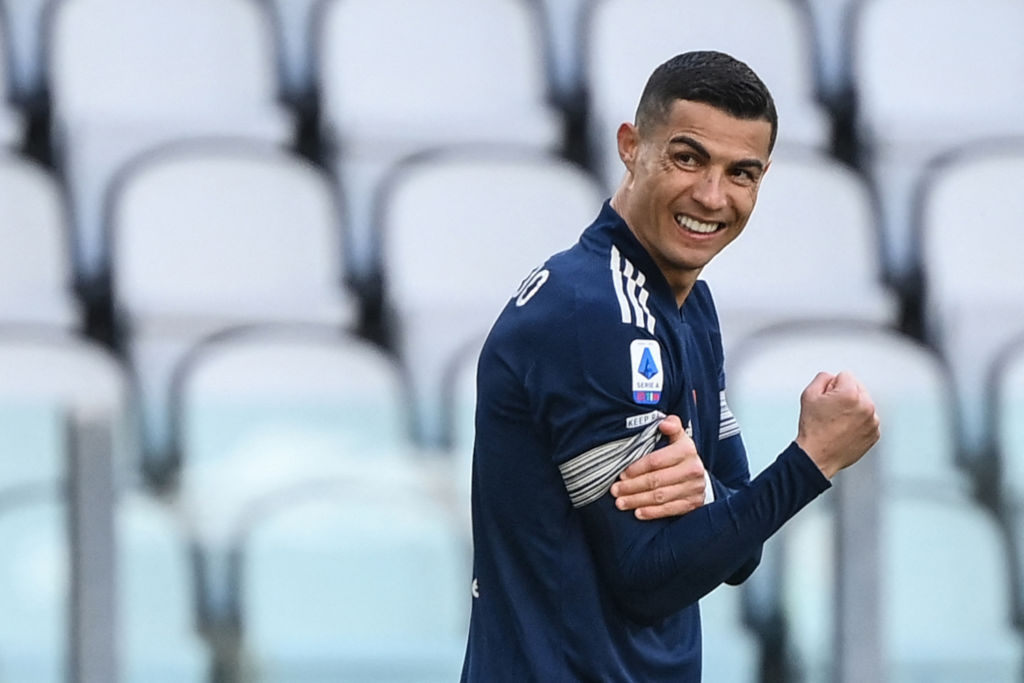 On the player's part, he's said to be unhappy for two major reasons as per the abovementioned report. The first reason is that the former Sporting Lisbon, Real Madrid and Manchester United player is devastated that he was made the scapegoat for the early exit suffered in the Champions League.

Cristiano Ronaldo and Juventus were knocked out of the Champions League at the round of 16 stage by FC Porto via the away goals rule.The Old Lady suffered a 2-1 defeat in the first leg away from home before a similar scoreline infavour of Juventus in the second leg forced extra time. In extra time, both teams scored as Juventus won 3-2 thereby crashing out of the competition because of the away goals rule.

Ronaldo is also unhappy with the club's league form with Juventus in serious danger of not qualifying for the Champions League next season. They are in the fourth and final Champions League place and they have the same points with Milan in fifth place. Juventus are yet to play Milan and champions in-waiting Inter Milan to highlight their tough run of games between now and the end of the season.