Cristiano Ronaldo has informed Juventus officials that he wants to stay at the club for the new season according to the latest reports coming out of the Italian media. 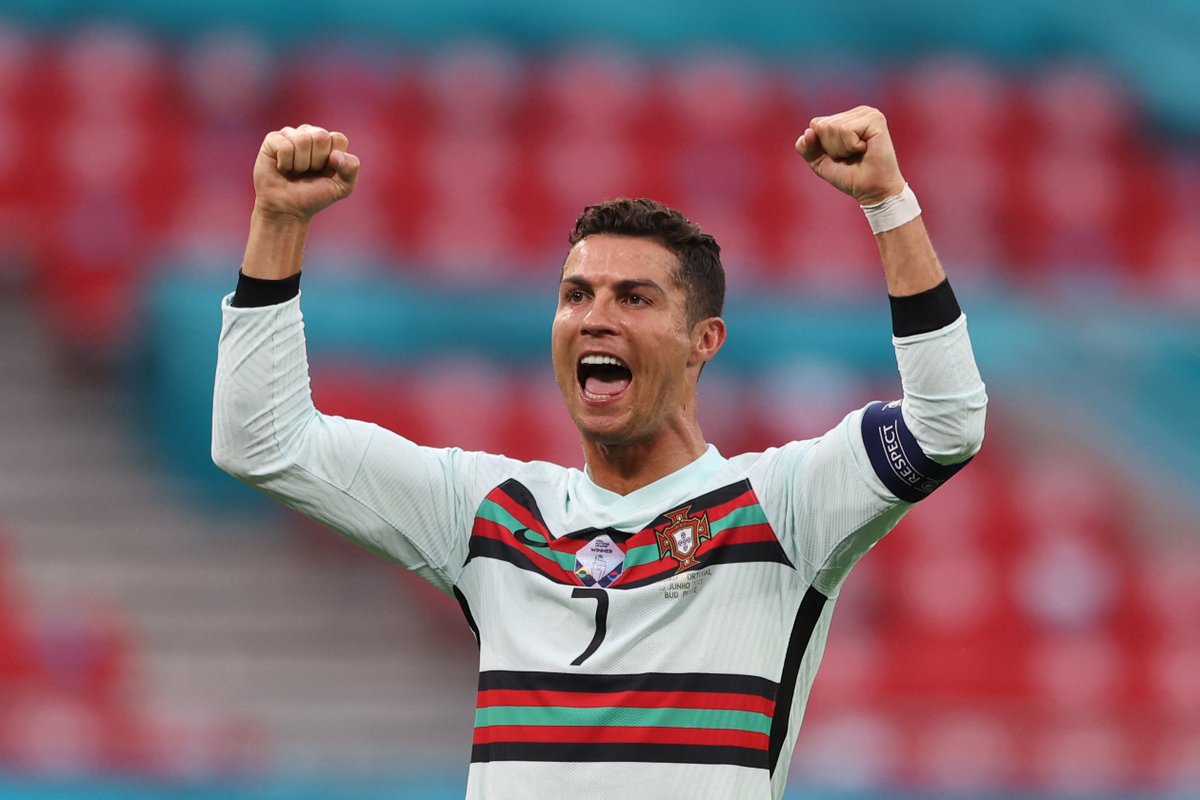 The specific report from GdS (Gazzettadello Sport) revealed that Cristiano Ronaldo will return from holiday on Sunday, July 25 and that the Portugal international has told his Italian club that he intends to stay with the Old Lady amidst the transfer rumours of a move away this summer.

It was reported that there has been contacts between Ronaldo and French giants Paris Saint Germain (PSG) over the possibility of a transfer from Juventus to the Parc des Princes and that the transfer is still a possibility.

Cristiano Ronaldo has spent three years at Juventus on the back of his club-record move from Real Madrid in 2018 and he has one year remaining on the four-year deal signed when the Portuguese international skipper moved to Italy. He has been linked with some of the big European clubs. Apart from PSG, Cristiano Ronaldo has been linked with a move to former club Manchester United where he spent six years between 2003 and 2009. Ronaldo was at Manchester United before Real Madrid paid a world-record fee for him. The Spaniards paid £80m to secure his transfer from the Theatre of Dreams.

Ronaldo has been representing Portugal at the European Championship this summer. He scored five goals in three group games in Group F. The Juventus talisman scored twice against France and Hungary in addition to his strike in the 4-2 defeat to Germany. His goals were enough to ensure that defending champions Portugal qualified for the round of 16 as one of the four best teams in third place. In the round of 16, Cristiano Ronaldo was largely kept quiet as Portugal suffered elimination at the hands of Belgium via a 1-0 win.

Cristiano Ronaldo and Portugal were not able to defend the title they won in France in 2016 thus paving the way for Italy to emerge as champions.