Italian giants Juventus have identified the man to replace star player Cristiano Ronaldo who's on his way out of the club. Cristiano Ronaldo has already communicated to the club that he wants to leave before the transfer deadline on Tuesday. 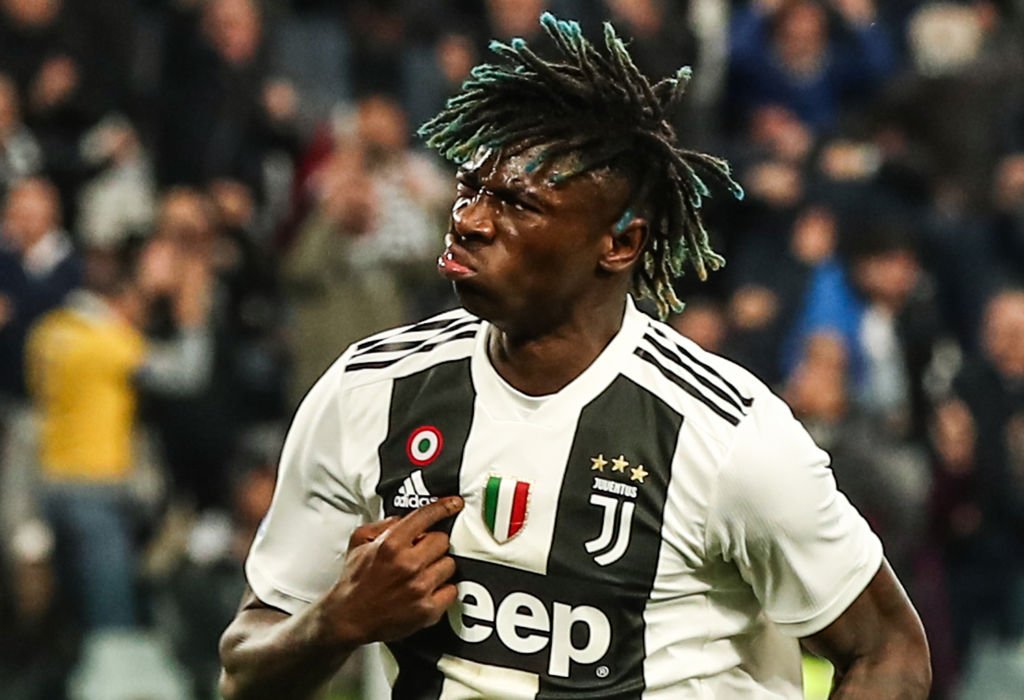 The Old Lady have turned to Everton attacker Moise Kean as the man to replace Ronaldo at the club as reported by Sky Sports Italia.

Everton forward Kean spent last season on loan at French giants Paris Saint Germain (PSG) but he's back with the Premier League club this summer. He has been involved with the Everton squad under new manager Rafael Benitez this season. Kean impressed while he was on loan at PSG last season.

Juventus see Kean as the man to replace Cristiano Ronaldo after the Portuguese international told the club that he wants to leave before this summer's transfer window ends. Juventus manager Maximiliano Allegri stated that Ronaldo told him of his intention to leave the club this summer in his latest press conference.

Italian giants Juventus signed Ronaldo in a club-record deal three years ago. The Old Lady paid around €100m to secure his transfer from Real Madrid in 2018. He has one year left on his existing contract with the Old Lady amidst the rumours linking him with a move back to the Premier League.

Ronaldo previously spent six years in the Premier League with Manchester United for six years. The Portuguese player was at Manchester United from 2003 to 2009 before he joined Real Madrid. He has been linked with a return to the Red Devils, while Manchester City are also keen to sign him.

Various media reports claimed that Juventus want €30m to sanction the sale of Ronaldo. The player earns around €31m after tax at Juventus but might need to take a pay cut to secure a move away from the Old Lady.