Cristiano Ronaldo boosted his bid to win the Golden Boot Award in the Premier League at the end of the season with the first Manchester United goal during the late victory over West Ham United last weekend. 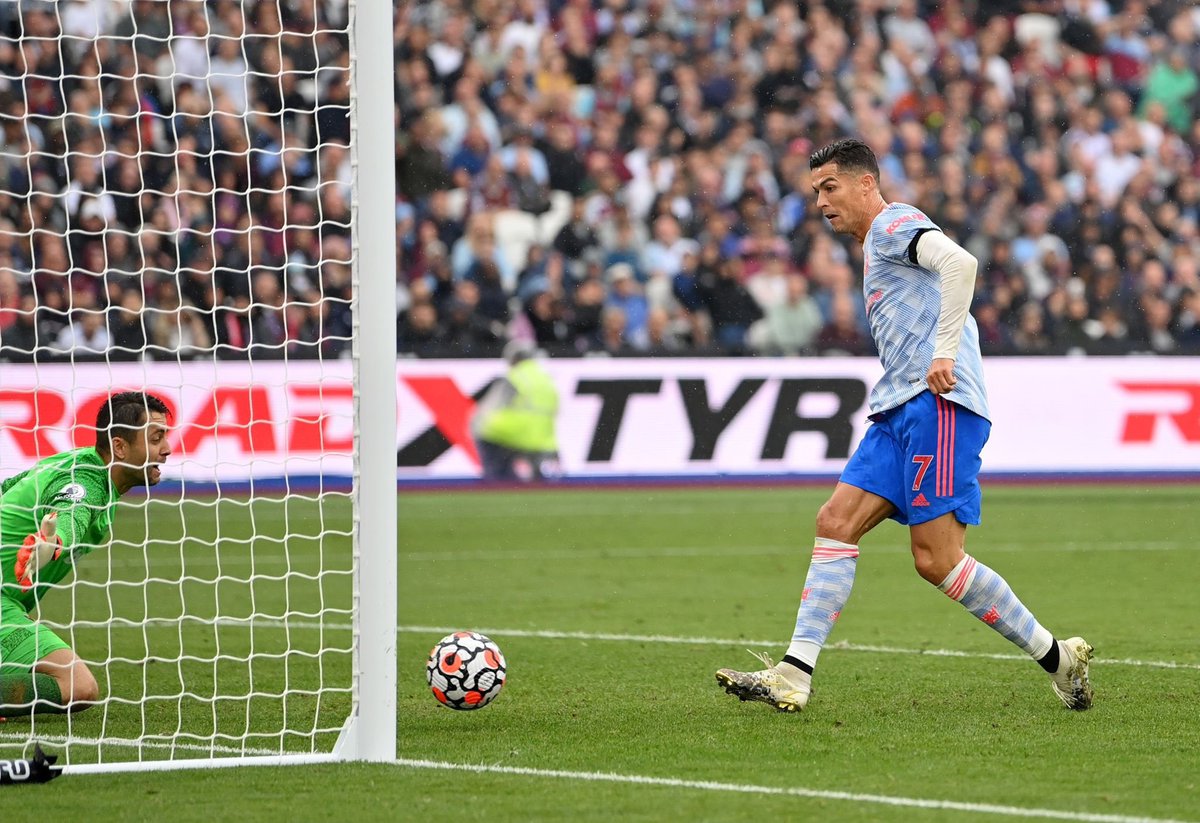 Portuguese national team skipper Ronaldo scored the Manchester United equaliser during the West Ham game to take his goal tally to four goals in three matches in all competitions and three goals in two Premier League outings. His first half goal cancelled out the opening goal from West Ham attacking midfielder Said Benrahma.

England international Jesse Lingard turned out to be the hero for Manchester United during the Premier League encounter with the Hammers after he came on as a substitute to score the winning goal with one second half minute left. He unleashed an unstoppable shot that flew into the net to secure the points for the Red Devils.

Cristiano Ronaldo celebrated his second debut for Manchester United with two goals during the 4-1 home win over Newcastle United earlier this month. The former Real Madrid and Sporting Lisbon star scored a brace either side of the interval, while the likes of Bruno Fernandes and the abovementioned Lingard also scored for the home team at the expense of the Magpies. Spanish defender Javier Manquillofound the back of the net for the Magpies.

Ronaldo has three goals in two Premier League games this season and he is just one goal shy of the attacking trio of Michail Antonio, Bruno Fernandes and Mohamed Salah at the top of the scoring charts.