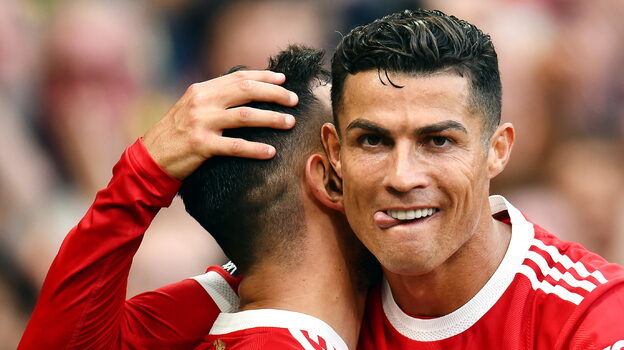 Ronaldo has a very good record against reigning Spanish La Liga champions Atletico Madrid dating back to his time at Real Madrid. He has been dealing with Atletico Madrid consistently over the last 13 years since he signed for city rivals Real Madrid from Manchester United in the summer of 2009 for a then world-record transfer fee of £80m. Cristiano Ronaldo has an attacking return of 25 goals and nine assists in 31 games against Atletico Madrid. Also, he has scored four hat-tricks against them.

Ronaldo and his Manchester United team will face Atletico Madrid away from home in the first leg with the hope of making it three wins in a row having won their last two games in the league with the combined scores of 6-2. They saw off 10-man Brighton &Hove Albion 2-0 at home before recording a 4-2 win at Leeds United.