BALOTELLI COMPARES HIMSELF TO MESSI AND RONALDO 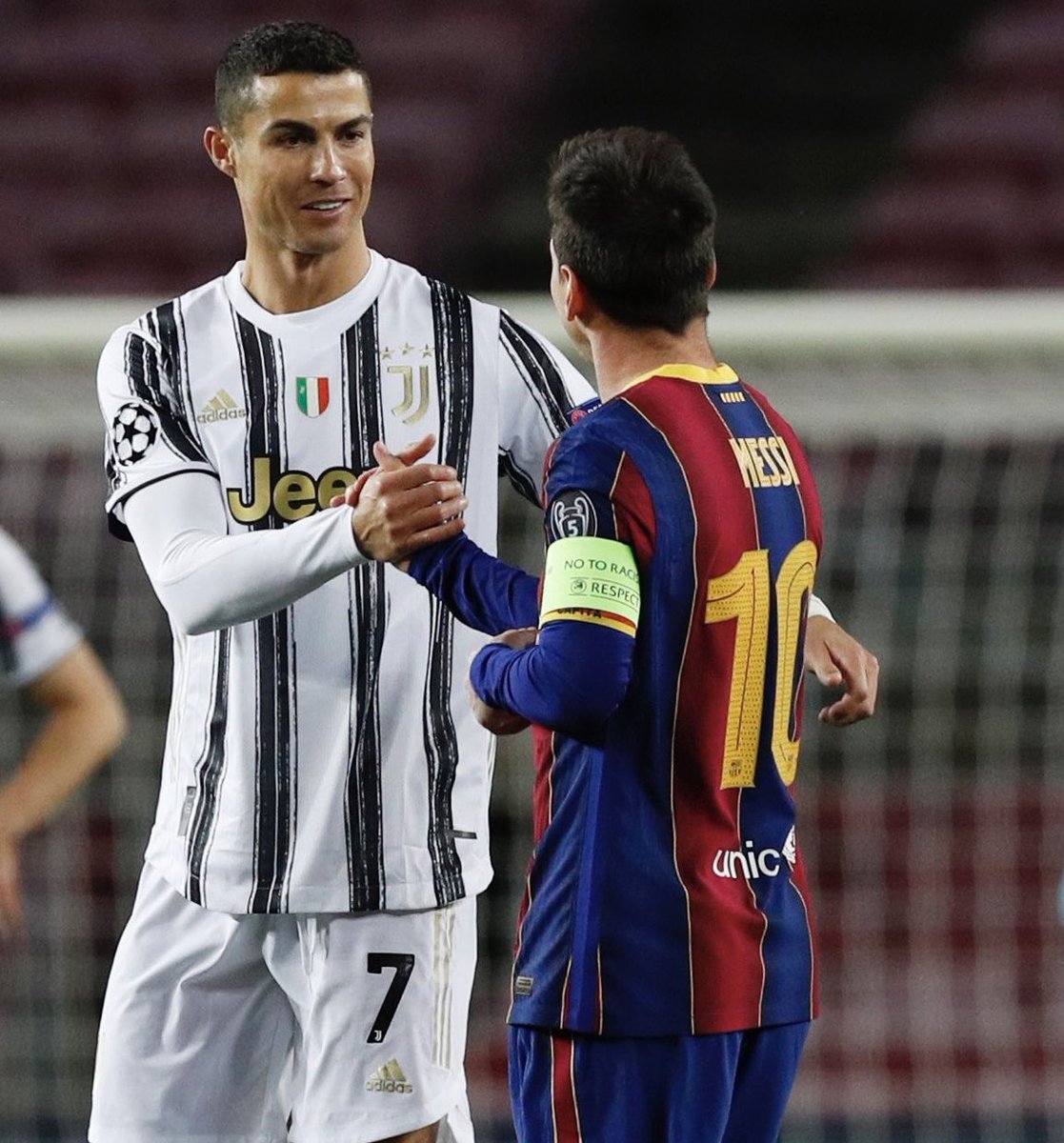 The former Manchester City star was recently asked to give his view on who the better player is but he instead compared them to himself.

The former Manchester City striker is renowned as one of the high-profile examples of a playing having all the tools and not fulfilling his potential. Nowadays the Italian striker is plying his trade in Turkey with Adana Demirspor, having previously played for the likes of Monza, Brescia and Marseille. He's been in fine form in the Turkish Super Lig, scoring 10 goals in 20 appearances.
But 12 years ago, after being crowned the Golden Boy winner, Balotelli was so sure of his ability that he said that Messi was the only player "a little stronger” than him.Then, during his eventful at City, he told the dressing room that he felt he was on the same level as both Messi and Ronaldo, who have 12 Ballon d'Ors between them.
Academy graduate Nedum Onuoha was one of the players in that dressing room and the former City defender asked Balotelli to reflect on the bold statement. He revealed that he misses being at the top level where he saw himself close to Ro Aldo and Messi. Balotelli scored 30 times in 80 appearances for City, becoming the only Italian player to win the Premier League in 2012. He ended up returning to English football with Liverpool but only scored once in the league.