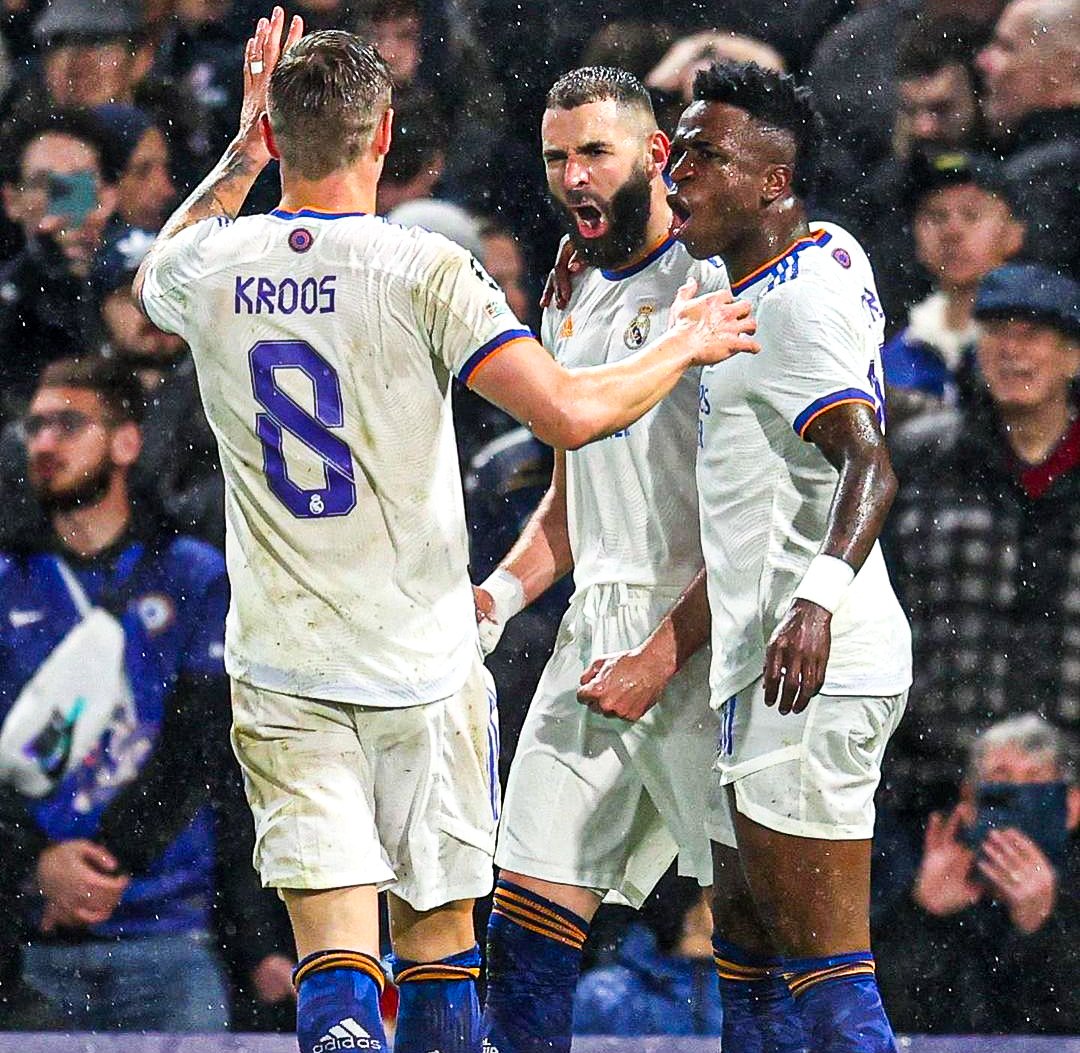 Brazilian striker Luiz Adriano was the first player to achieve two successive hat-tricks on the Champions League scene in the colours of Ukrainian club Shakthar Donetsk during the 2014/15 season. Lionel Messi then became the second player to achieve the feat when he scored two successive hat-tricks for Barcelona during the 2016/17 season before Cristiano Ronaldo repeated the feat during the same season. Ronaldo scored his hat-tricks against Spanish team Atletico Madrid and Bayern Munich.

Karim Benzema returned from a hamstring injury in time for the first leg of the last 16 tie between Real Madrid and Paris Saint Germain (PSG) in February and he was largely ineffective as PSG recorded a 1-0 home win over the Spanish giants thanks to the goal from KylianMbappe in injury time. In the second leg in Madrid last month, Mbappe scored in the first half to edge PSG 2-0 ahead in the tie thus paving the way for Benzema to take the centre stage. He scored a hat-trick in the second half in spectacular style to lead Real Madrid past PSG into the quarterfinals via a 3-2 aggregate victory.
Benzema and Real Madrid were drawn with Chelsea at the end of the Champions League quarterfinal draw. In the first leg, French international Benzema scored twice in the first half to give Real Madrid a 2-1 lead at the break with Kai Havertz getting the lone goal for Chelsea. Benzema then sealed hos hat-trick in the second half to give Real Madrid a 3-1 away win over holders Chelsea in the first leg. The second leg is in Madrid on Tuesday.